We need no introduction but hey, we’ll give you one any way. Welcome back to SWA Architecture’s weekly blog. This week we’re doing a double feature; twice as nice. Let’s start with an old classic that if you haven’t heard of, you should probably stop reading this blog and figure out where in the world you have been. Our first project is Haagen-Dazs, located at 55 E 8th Street. Now for all of you who do not know what kind of store Haagen-Dazs is, let me give you a brief history lesson to illustrate the picture for you. Back in the 1960’s, Reuben Mattus formed an ice cream company with his new vision of what ice cream should be. He named it Haagen Dazs. Starting with only three flavors, chocolate, vanilla and coffee. But Mattus could not stop there. He explored the world and would take exotic flavors from Belgium and handpicked vanilla beans from Madagascar. With these distinct, indulgent flavors Haagen Dazs ignited a loyal following that is still growing today. A word of mouth following from New York City allowed Mattus to grow substantially. Mattus did end up selling his company to The Pillsbury Company, which did not change his flavors and helped grow the brand to a global icon. As far as the Haagen Dazs SWA Architecture worked on, SWA was the architect, planner and expediter for this project. 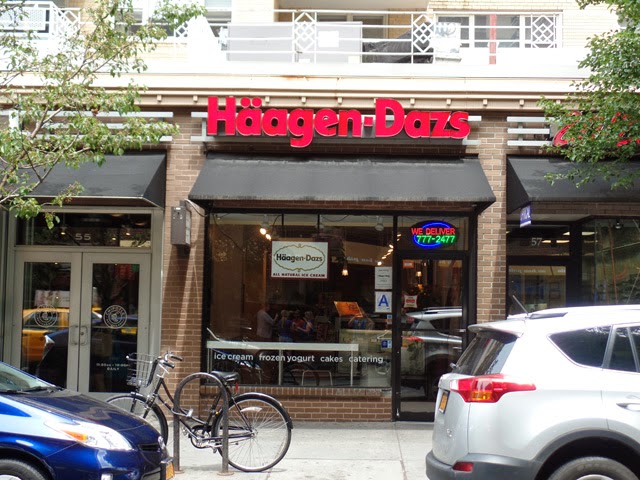 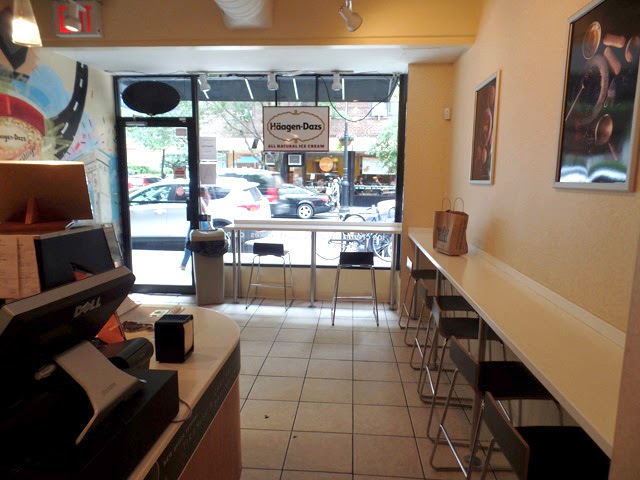 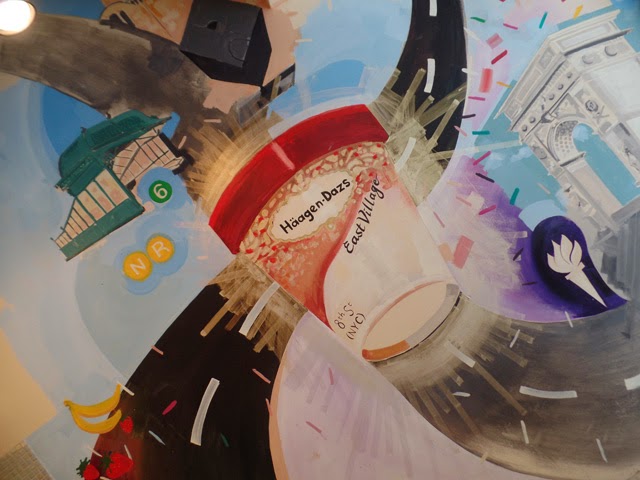 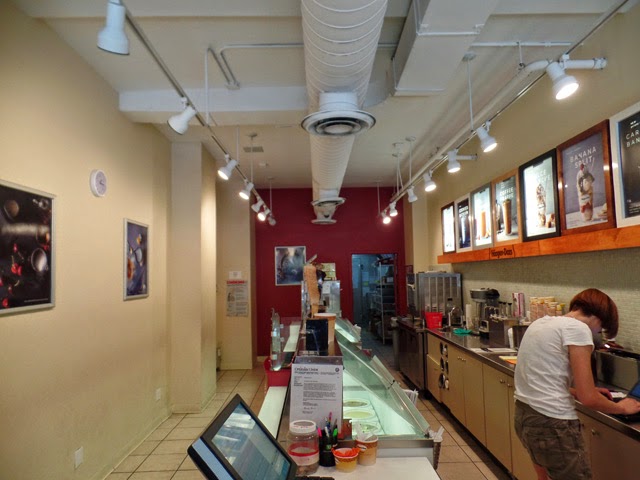 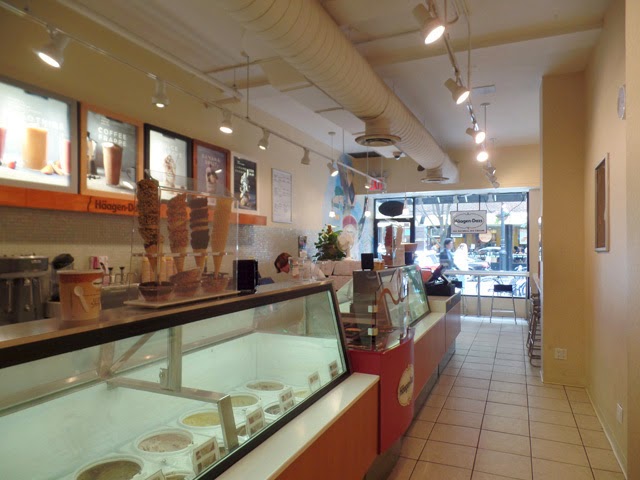 Let’s move on to our next project we’re taking a look at.  We’re moving away from the franchise and moving to a restaurant, Olio e Piu.  If you are going through the West Village in Manhattan this 4th generation hand crafted wood burning oven is a must see and the pizza that comes out of it is a must taste.  Stop by 3 Greenwich Ave for the Neapolitan pizzas, breads and anything Italian.  SWA Architecture designed the facade and presented and obtained approvals from the Landmarks Preservation Commission and the Department of Buildings. 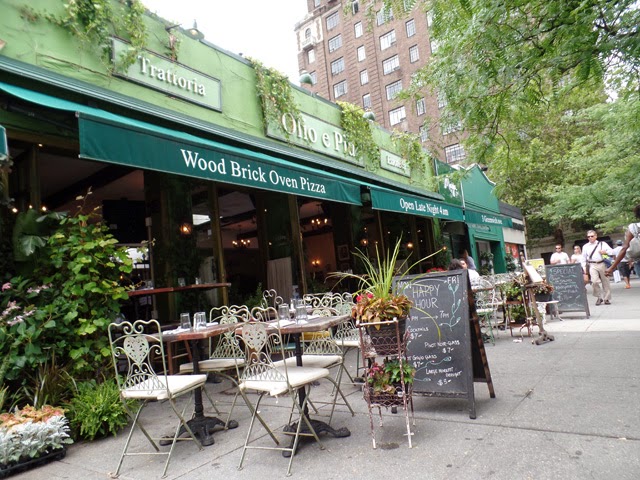 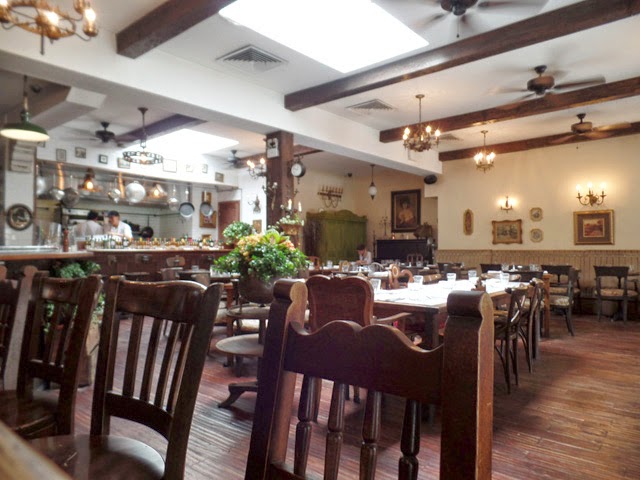 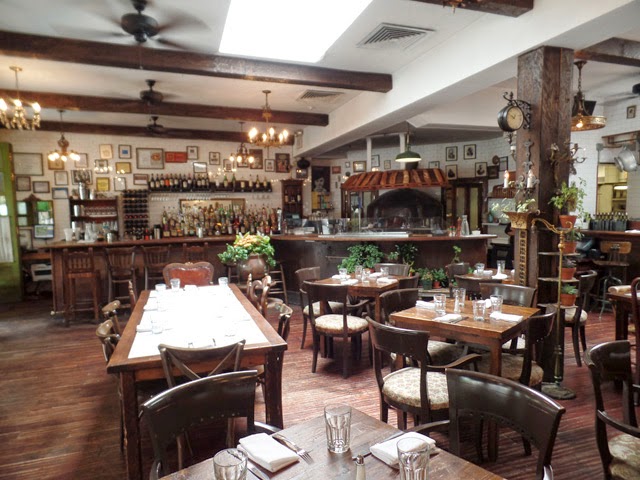 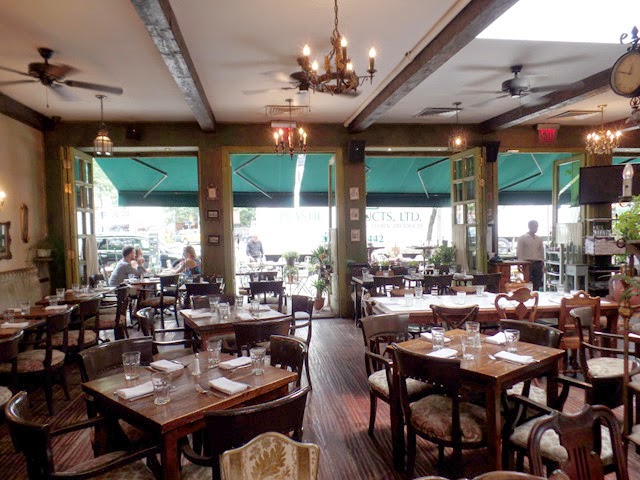 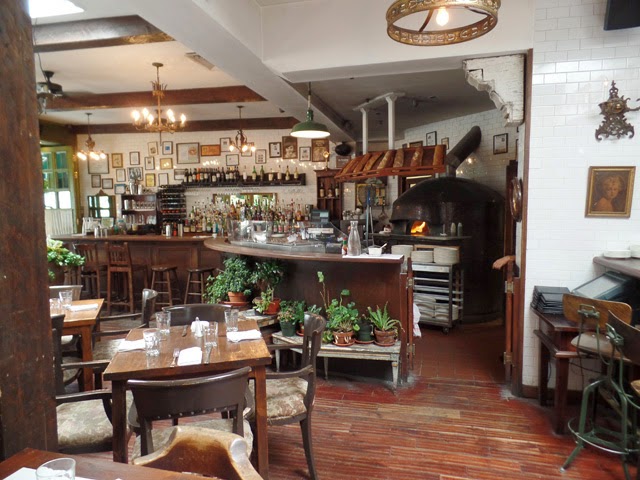 We’ll be back next week with a fresh new project for you to check out.
Posted by SWA Architecture at Thursday, July 31, 2014 No comments: 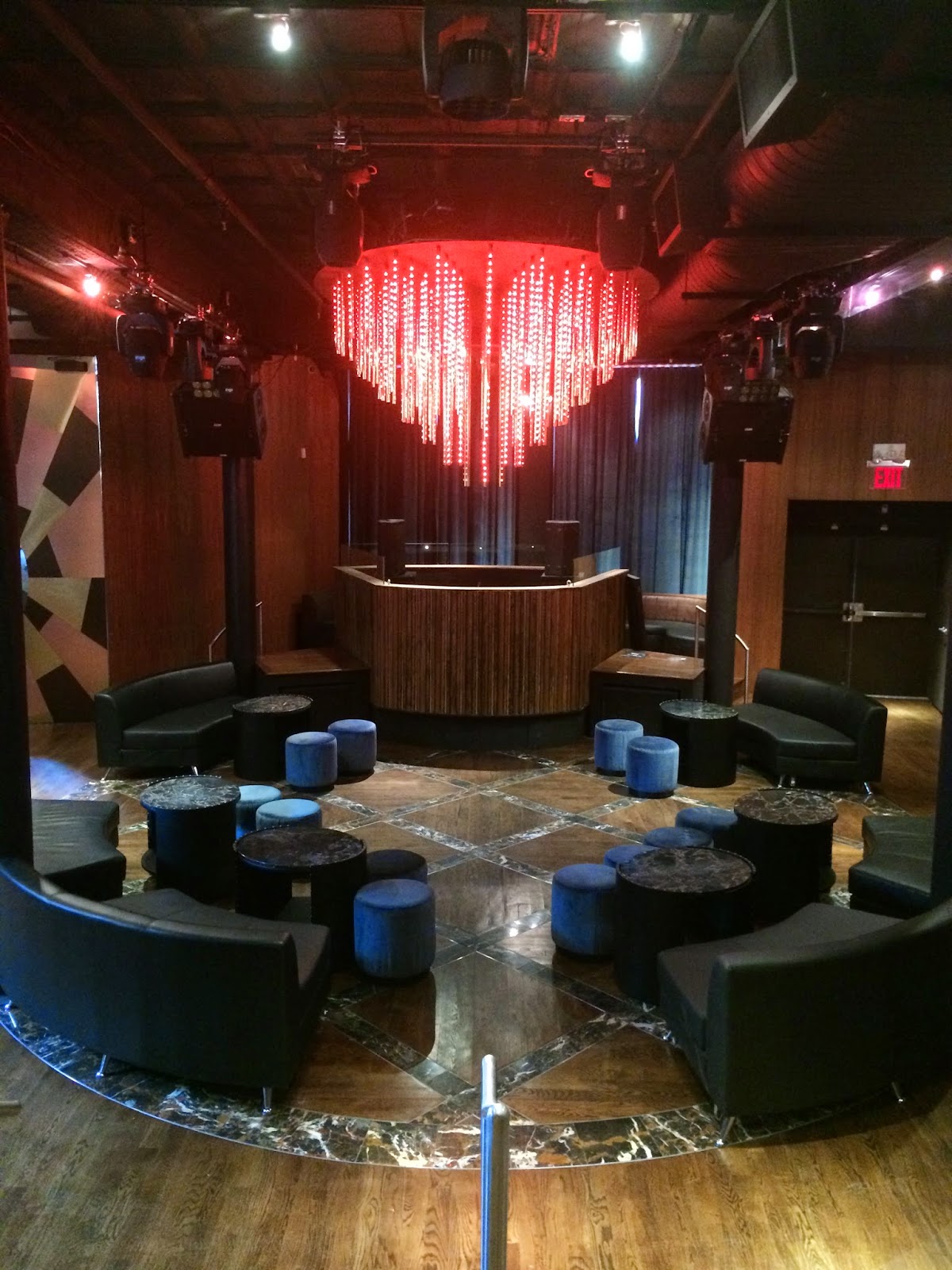 Hello and welcome back to SWA Architecture’s weekly blog.  This week we are revisiting a spot that we have been to before in our blog.  I am talking about Haus located at 285 West Broadway.  Last time we visited this place it was still under construction, but no more.  Soho’s Haus is open and ready for business.

Looking for a nice cocktail after work?  Come to Haus and grab a drink.  This three – level space occupying 5,300 square feet of space is a must see.  This place also includes 25 tables and a 34 foot bar so there is no way you’ll have to wait for a drink.

SWA Architecture is the architects and planners and teamed up with Rawlins design who was responsible for the interior design and Streamline Custom Contracting who built the space out.  This is our second time collaborating, our first project was EVR at 54 West 39th in Manhattan.  So come on down and check out this place, you will not be disappointed.  Stay tuned next week as we explore an apartment that SWA worked on.

Posted by SWA Architecture at Friday, July 25, 2014 No comments: