Hello everyone, this week we have a special treat for you.  We are looking at one of our most prized projects, the Yale Club Grill Room.  Before we look at the grill room here is a brief synopsis on the Yale Club.  Located on 50 Vanderbilt Avenue, at the intersection of East 44th Street in Manhattan, across from the Grand Central Terminal and the MetLife Building.

Let’s delve into a brief history lesson about this austere clubhouse.  The club dates back to 1868 with the creation of the Old Yale Alumni Association of New York.  This association clamored for a permanent location and in 1867, the Yale Club was formally created and their wish had been granted.  The Yale Club that exists today however was furnished in 1915 after a couple of moves throughout Manhattan.

Few facts about this club, it is a 22 story building with 11,000 members.  That would make this club the largest private clubhouse in the world.  Other than the Grill Room this 22 – story club also has two other dining spaces, the Tap Room and a rooftop terrace.  It also has three bars including the Grill Room, Tap Room and Main Lounge.  The other amenities include a banquet room for up to 500 people, 140 guestrooms, a library, an athletic center and a barber shop.  Last fun fact is that the Heisman trophy ceremony was held in the Yale Club two years following the terrorist attacks of September 11, 2001.

To sum up, this is a pretty extravagant location that SWA Architecture proudly shares as the architect, planners and expeditors for the Grill Room.

Well this is where I bid you adieu, and stay tuned for next week where we’ll have a big project underway. 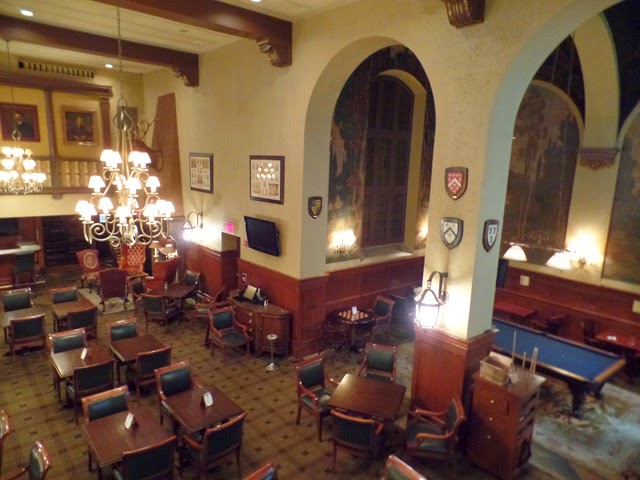 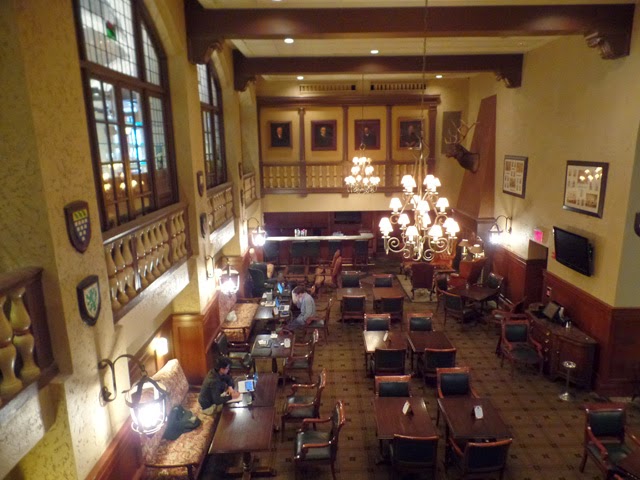 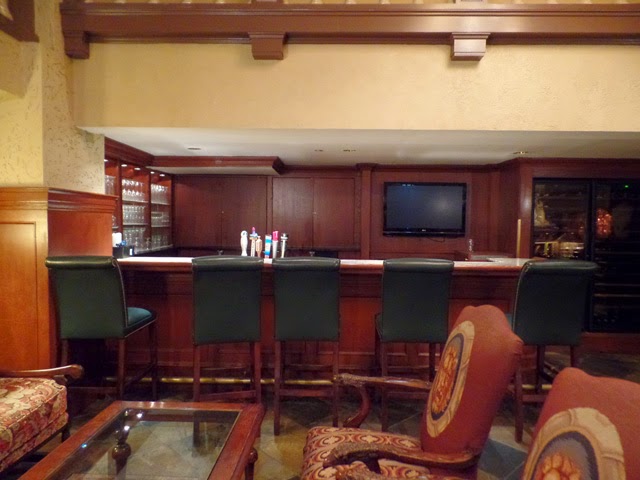 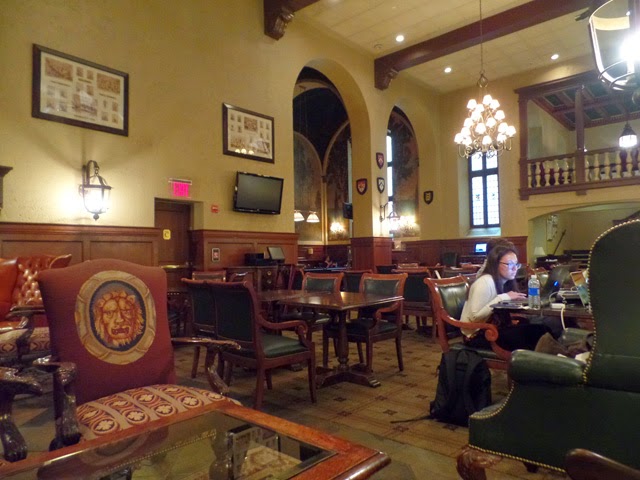 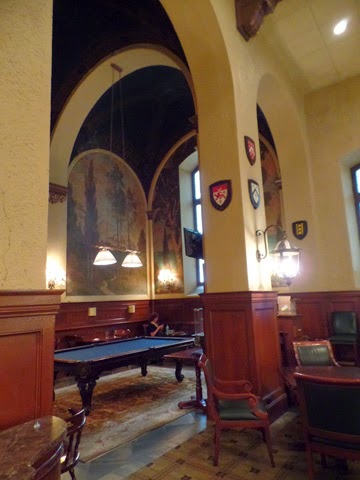 Posted by SWA Architecture at Friday, August 08, 2014 No comments: