Hello and welcome back to the SWA Architecture weekly blog post.  That’s right ladies and gentleman, we have a very special bonus post for you this week.  We already looked at one franchise, The Bean, last week.  Now we take a look at another very famous ice-cream franchise,  Haagen Dazs. 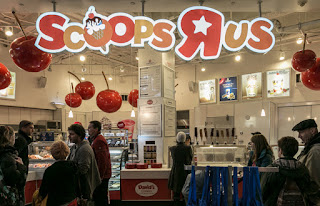 If you are unfamiliar with Haagen Dazs, you are missing out.  Go try some immediately.  But, just in case you are unfamiliar, here is a brief history.  Haagen Dazs is an American ice cream brand, established by Reuben and Rose Mattus in the Bronx in 1961.  Starting with only three flavors: vanilla, chocolate and coffee, the company opened its first retail store in Brooklyn on November 15, 1976.  The business now has franchises throughout the United States and many other countries around the world including the United Kingdom, Australia, India, China, Lebanon, New Zealand and Brazil.  Worldwide domination! 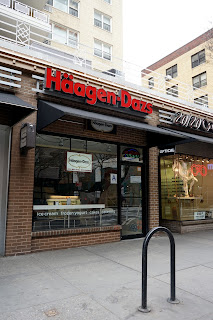 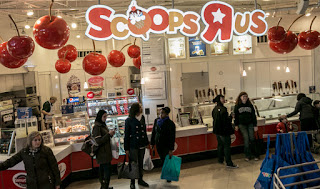 SWA Architecture did work on two of those Haagen Dasz.  SWA Architecture is responsible for the design and are the architects of note in these two locations.  We are also the expeditors.  That’s it for this post.  I hope you enjoyed the two posts this week as much as we did making them.  If you haven’t given us a follow on instagram go right ahead - @swa_architecture
Posted by SWA Architecture at Wednesday, March 28, 2018 No comments:

Hello and welcome back to the SWA Architecture weekly blog post.  This week we are taking a look at a well known coffee shop.  I am of course talking about The Bean.  The Bean is great franchise in New York City with a total of five locations. 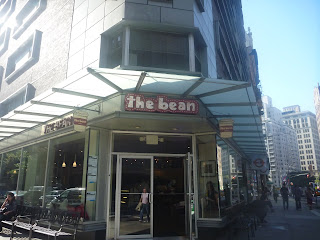 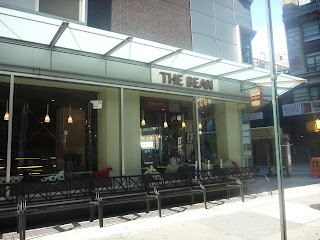 If you are like me and cannot start a morning without a hot cup of coffee The Bean is the place to go.  They can be found all over New York City so if you live in the big apple you have no excuse!  SWA worked on 4 of the locations, 54 2nd Avenue, 147 1st Avenue, 31 821 Broadway and 101 Bedford Avenue.  The first three are in Manhattan and the last location is in Williamsburg. 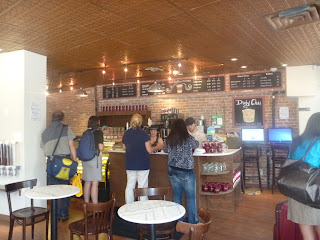 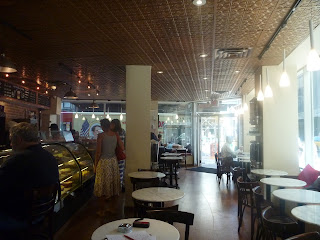 The Bean opened up in 2003, and quickly became the “neighborhood coffee shop”.  Everything from their staff to their décor to the music being played is influenced by the vibe of the neighborhood.  Also, they have wonderful murals in each location that establish a beautiful atmosphere to sit, grab a coffee or maybe even do a little work. 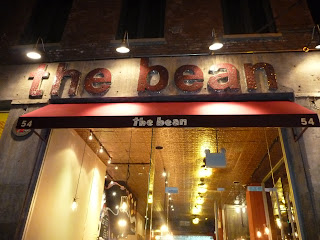 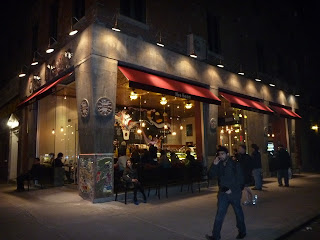 SWA Architecture are the architects of note and are also the expeditors for the four locations.  We have worked with these owners for more than twenty years and have a great relationship with them. 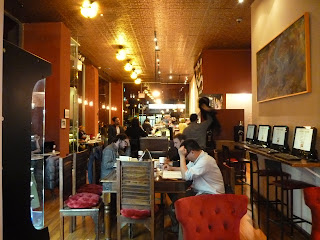 That’s it for this week on the SWA Architecture weekly blog post.  Stay tuned for a possible bonus post to come up.  If you don’t follow us on Instagram then stop what you’re doing and give us a follow! @swa_architecture
Posted by SWA Architecture at Tuesday, March 20, 2018 No comments:

Hello and welcome back to the SWA Architecture weekly blog post.  This week we take a look at a historical landmarked project located at 267 W 139th Street.  This building is part of the well known St. Nicholas Historic District, consisting of four rows of houses built by David H. King Jr. 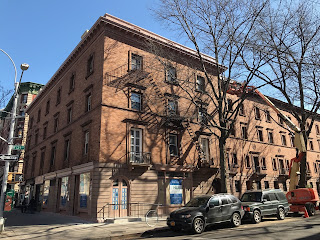 This building, which was originally constructed in 1891, looks almost exactly as it did at the time it was built.  Both then and now, it has been a source of pride not only to its own residents, but to all the people living in the area.  In 1933, Abram Hill, one of the collaborators on the play, "Anna Lucasta", and a founder of the American Negro Theatre, wrote a play about this historic district, called "On Striver's Row".  This nickname became popular in the 1920's and 1930's and signaled the great desirability of this two block area the building is located at. 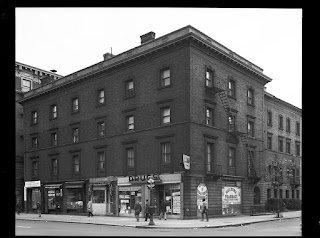 This structure is a prime example of Nineteenth Century Urban design, influence by English antecedents.  The district, designed by three of the most prominent architectural firms of the day, was one of the most prestigious sections of Harlem and is still considered as such. 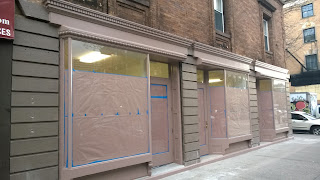 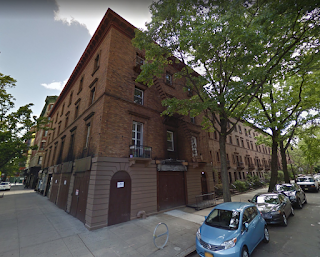 So where does SWA Architecture come in?  In 2014 the building had a fire and SWA Architecture was hired to be the architect and expeditor of note for the renovation of the storefont.  You can see a photograph above right after the fire.  We also worked with landmarks to replicate the storefront bays.  We did all the installations for the storefront and are currently working with ownership to be the architects and expeditors for the apartment upstairs.  You can see how it looks now in the photograph below. 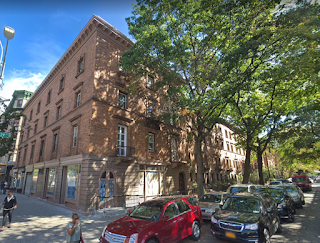 That’s it this week for the SWA Architecture weekly blog post.  Hope you enjoyed this history lesson and taking a peak into a very proud work of ours.  Stay tuned for a possible bonus post this week and follow us on Instagram - @swa_architecture

Posted by SWA Architecture at Monday, March 12, 2018 No comments:

Hello and welcome back to the SWA Architecture weekly blog post.  This week we take a look at a project we have made some updates to since we last posted about it.  We are talking about the 7-9 E 30th Street location. 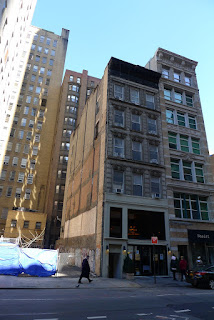 SWA Architecture is in the design phase of this project has come up with some brilliant renderings for what this project will soon look like.  It is a “deconstructive” idea for a developer we have worked in the past. 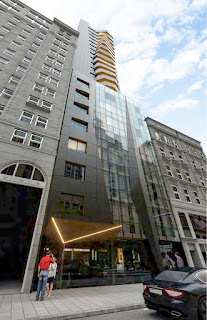 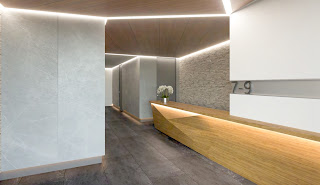 This building will be for commercial use on the first floor, with apartments above for twenty-two stories.  This will most certainly be one of our most beautiful buildings to date.  We will check back in once this project is closer to completion.  As you can see above and below, SWA Architecture has put together some great renderings for this soon to be hot spot. 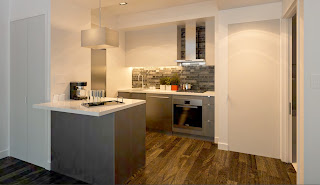 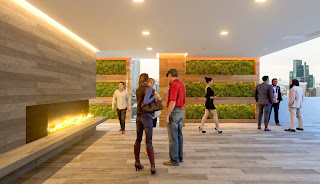 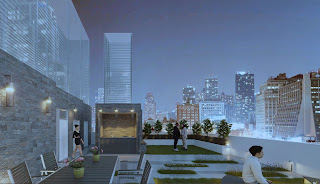 That’s it this week for the SWA Architecture weekly blog post.  Tune in next week for another great post!  Give us a follow on Instagram where you can see all the beautiful spots we’ve worked on - @swa_architecture
Posted by SWA Architecture at Tuesday, March 06, 2018 No comments: